Home / All / Artists / Andy Warhol: The Pioneer of Pop!

Andy Warhol: The Pioneer of Pop!

August 6th marks the late Andy Warhol’s birthday, one of the most widely known artists who played an instrumental role in the emergence and enduring success of the Pop art movement. We are taking this opportunity to delve into what Pop is all about, as it remains one of the most recognizable and relevant modernist artistic styles.

Originating in the 1950s and peaking in the 60s, Pop was largely characterized as a revolt against traditional approaches to art. Artists relinquished classical artistic themes such as mythology, morality and history in favour of quotidian subject matter, turning to Hollywood films, advertisements, product packaging, music and comic books for sources of inspiration. Much to the dismay of art critics of the time, these artists boldly blurred the lines between low and high art, elevating elements of popular culture to the level of fine art. 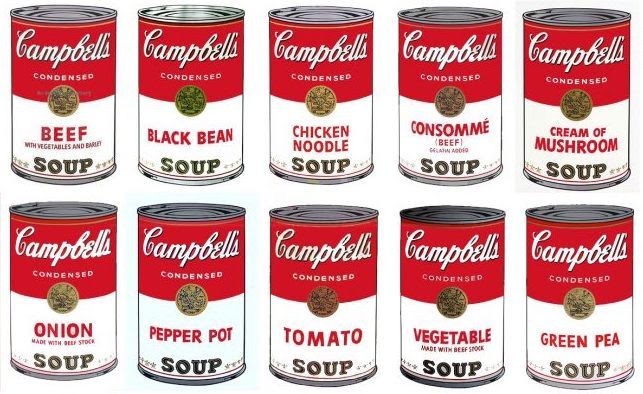 Warhol’s oeuvre epitomizes Pop’s unprecedented exaltation of the everyday. Think of his soup can series, coke can bottles, Brillo boxes, advertisement illustrations and, most famously, his portraits of celebrity icons including Marilyn Monroe and Elizabeth Taylor. 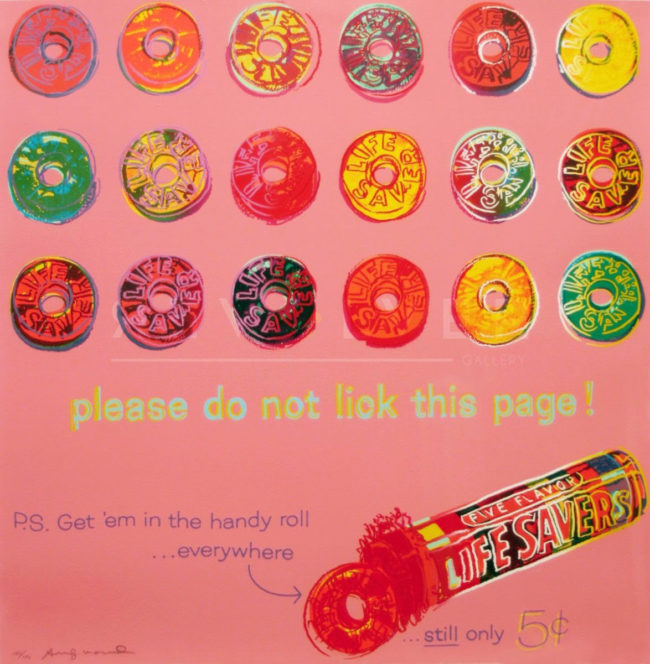 Pop art was largely fueled by a democratic objective. Warhol, along with other key members of the movement including Tom Wesselmann, Roy Lichtenstein and James Rosenquist, sought to overcome the artworld’s highbrow atmosphere of exclusivity and, instead, created art that resonated with the masses. While today, it is commonplace to witness elements of popular culture incorporated into artwork, it is crucial to recognize how revolutionary this concept was at the time. These artists truly paved the way for future artists to embrace creative liberties. 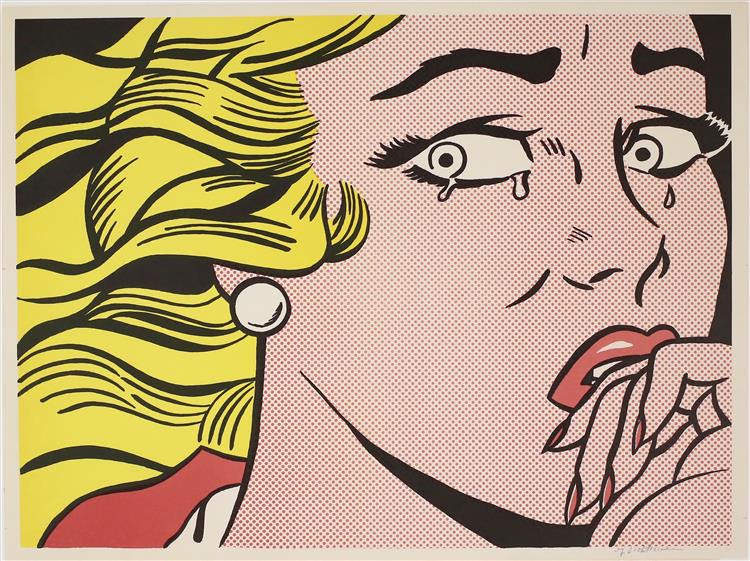 Pop art continues to live on today and has evolved into what is called Neo-Pop, a contemporary variation of the movement that includes the likes of Jeff Koons, Yayoi Kusama and Takashi Murakami.

Please feel free to contact us with any of your Pop art requests! 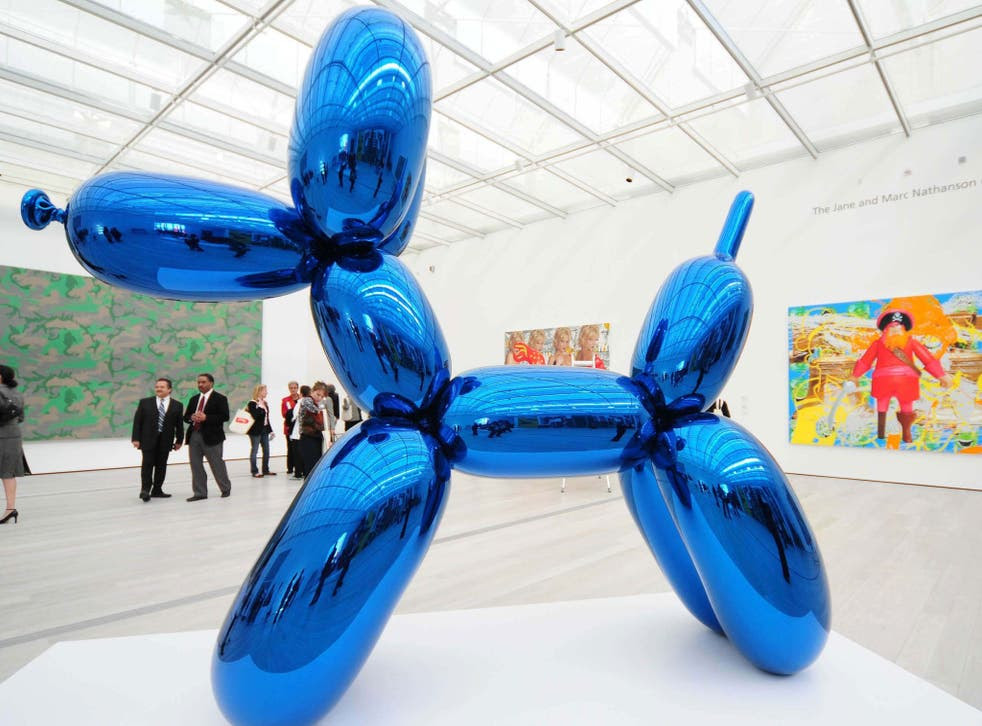